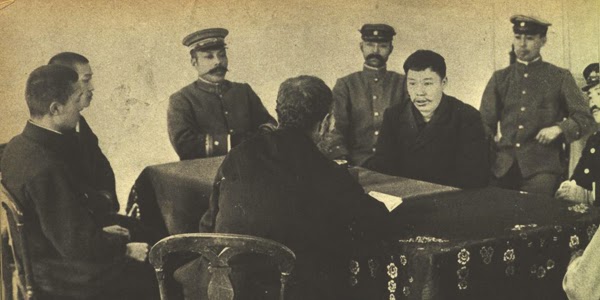 First son of  Ahn Tae-Hun 안태훈 and Baek Cheon-Jo 백천조 of the Sunheung Ahn 순흥안씨 family lineage ; Ahn Jung-Geun안중근 was born on September 2 in 1879. As a boy –when his childhood name was Ahn Eung-chil 안응칠-, he learned Chinese literature and Western sciences, but was more interested in martial arts and marksmanship. Kim Gu 김구, future leader of the Korean independence movement who had taken refuge in Ahn Tae-Hun's house at the time, wrote that young Ahn Jung-Geun was an excellent marksman, liked to read books, and had strong charisma. Ahn Jung-Geun devoted himself to the education of korean people right after the Japan–Korea Treaty of 1905.
In 1909, Ahn Jun-Geun passed the Japanese guards at the Harbin Railway station (China), to go find Ito Hirobumi the Japanese prime minister who has been negotiating with the Russian representative on the train. He shot the Japanese prime minister three times and seriously injured the Japanese Consul General “Kawagami Toshihiko”, Secretary of Imperial Household Agency “Morita Jiro” and executive of South Manchuria Railway “Tanaka Seitaro”. Ahn yelled out for Korean independence in Russian, stating "Корея! Ура!", and waving the Korean flag.
Ahn Jung-Geun refused to be treated as a criminal but, as “prisoner of war and as a lieutenant general of the Korean resistance army”. He then listed reasons why he killed Ito Hirobumi :

1. Assassinating the Korean Empress Myeongseong
2. Dethroning the Emperor Gojong
3. Forcing 14 unequal treaties on Korea.[13]
4. Massacring innocent Koreans
5. Usurping the authority of the Korean government by force
6. Plundering Korean railroads, mines, forests, and rivers
7. Forcing the use of Japanese banknotes
8. Disbanding the Korean armed forces
9. Obstructing the education of Koreans
10.Banning Koreans from studying abroad
11.Confiscating and burning Korean textbooks
12.Spreading a rumor around the world that Koreans wanted Japanese protection
13.Deceiving the Japanese Emperor by saying that the relationship between Korea and Japan was peaceful when in truth it was full of hostility and conflicts
14.Breaking the peace of Asia
15.Assassinating the Emperor Komei. 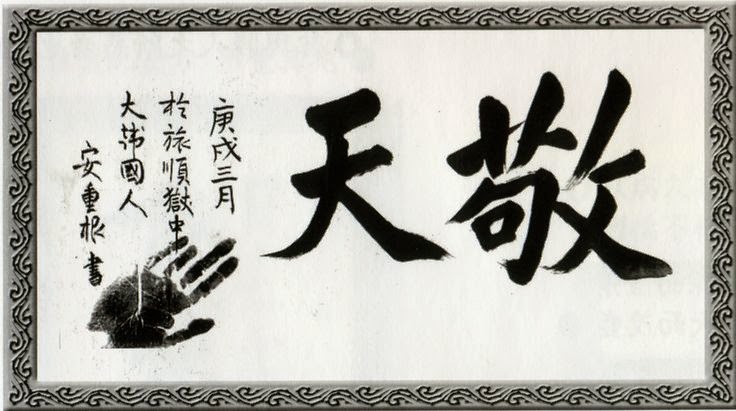 Ahn Jung-Geun is also known for his calligraphy works he made in prison. Many prison guards such as Chiba Toshichi  who respected him, made requests to Ahn for calligraphy works.[18] He left many calligraphy works which were written in the jail of Lushun although he hadn't studied calligraphy formally. He would leave on his calligraphy works a signature of "大韓國人" (Great Korean) and a handprint of his left hand that was missing the last joint of the ring finger, which he had cut off with his comrades in 1909 as a pledge to kill Ito. Some of the works were designated as Treasure No. 569 of the Republic of Korea in 1972. One of his famous works is "一日不讀書口中生荊棘" (일일부독서 구중생형극; Unless one reads every day, thorns grow in the mouth), a quote from the Analects of Confucius. 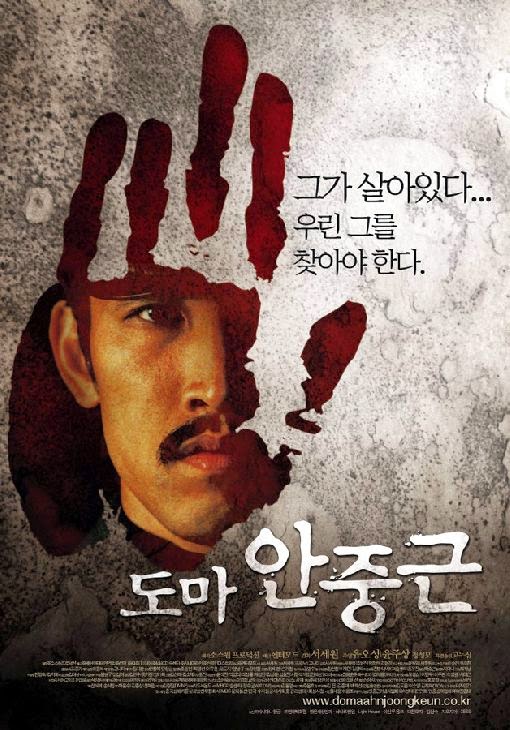 When life in Korea begun.

It is surely believed that Dangun was the main founder of Korea, however it is just a myth. Well then, you are probably wondering who was living on the korean land back then!
Archaeologists have done many researches and found several relics dating back to the Paleolithic and Neolithic ages.
The life in the korean peninsula had officially started around the end of the Ice Age in north Korea and Manchuria, when the neolithic people started manufacturing polished stone implements, coarsing earthware, building pit dwellings villages and later, developing hunting, farming and others... According to ancient Chinese texts, the people who established themselves on the northern part of Korea were called "Yemaek" .

During this prehistorical period, humans used to live in cages around Jecheon and Cheongju. And the fossils found there, were those of ferocious animals.

This period starts by the production of pottery : Jeulmun and Mumun pottery.
-The Jeulmun pottery is known for its basic design and its ressemblance with the mongolian, russian and japanese pottery. It is during this period that the rice cultivation started in korea.
-The Mumun pottery period knew the expansion and the enlargement of the villages ( Songgukri, Daepyeong, Igeum-dong ) and the developement of rice agriculture.
By Unknown Aucun commentaire:
Envoyer par e-mailBlogThis!Partager sur TwitterPartager sur FacebookPartager sur Pinterest

The birth of Korea

환웅 taught humans various arts, medicine and agriculture. He also instituted laws and moral codes along with his ministers of clouds, rain and wind.
환인 allowded 환웅 and 3000 followers to descend from heaven to a sandalwood on 박두산 [baekdusan] Baekdu mountain "white-headed mountain", which on the top of it, remains the "heaven lake" 천지 [cheonji]. There, 환웅 created 신시 [sinsi] "city of god", and named himself "Heaven king".

Near the sandalwood was a cave where used to live a bear and a tiger. Everyday, they prayed to 환웅 to become humans. One day, the Heaven king gave them 20 bulbs of garlic and mugwort. He ordered the two animals to eat those ingredients only during 100 days, and to stay out of the sunlight. The tiger gave up because of hunger, but the bear was transformed into a woman 웅녀 [ungnyeo] "Bear-woman" who honored 환웅 with offerings.


웅녀 grew up lonely and prayed to her king to have a child. Moved by her prayerd, 환웅 made her his wife and had a son they called 단군 Dangun, a name with two meanings : Altar prince, and sandalwood.

When 단군 ascended to the throne, he built the city of 아사달 Asadal "Morning land" or "Morning mountain" in maybe Manchuria, Hwanghae or Pyeongyang. He built another city also called 아사달 on mount Baegak, and this one was the capital of his kingdom 조선 [고조선/단군조선] Joseon [Gojoseon/Dangun joseon].

단군 ruled for 1500 years, until king Wu of Chou dethroned him and placed 기자 [Gija] instead of him. 단군 moved to Changtan-Kyong, returned to 아사달 and became a mountain god. 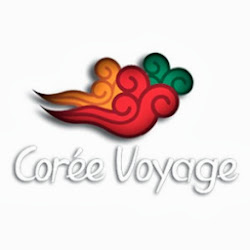